In 2019, the Mackie family donated a treasure trove of family photographs and correspondence.

The Mackie family ran a vegetable farm off of Route 1. Their farm stand was located at 30 Newbury Street and had an accompanying gas station. They were prominent members of the Finnish community.

Part of this donation were letters John Mackie received during his service in World War II from his sweetheart, Dorothy Nelson of West Peabody. Here is a selection of these wonderful, affectionate letters. 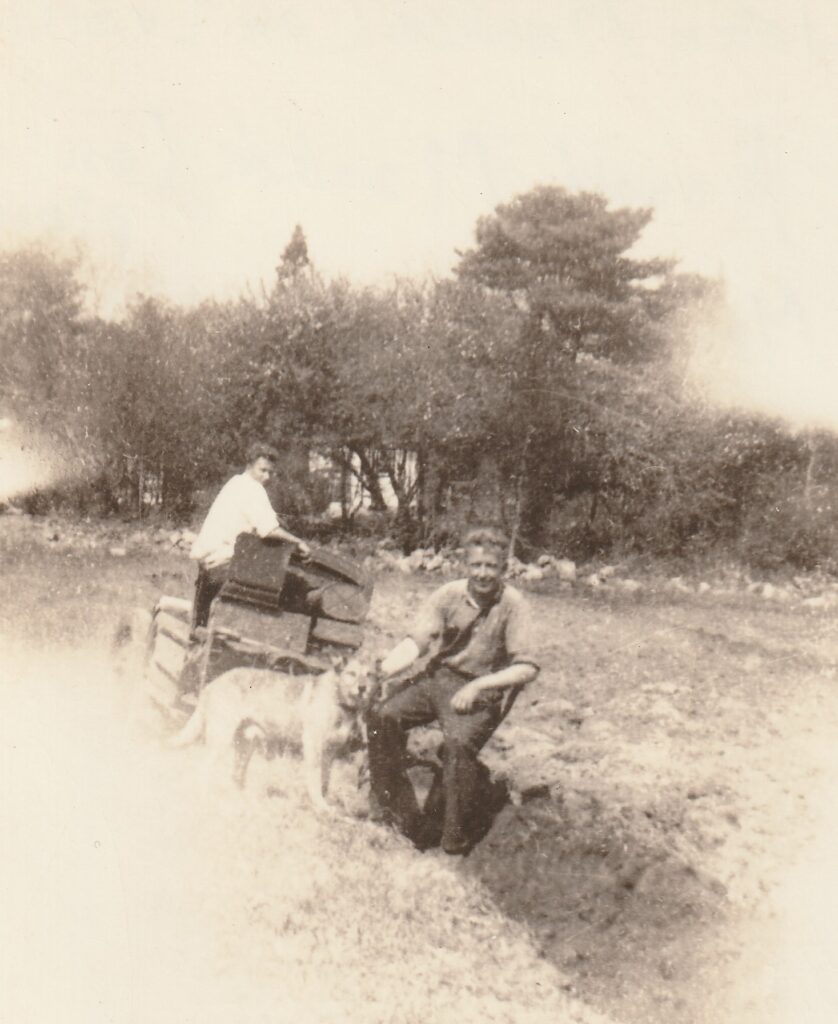 Left: John Mackie can be seen looking back in this image, sitting on a tractor. His brother Arnold with the family dog sits in front. Circa 1930. 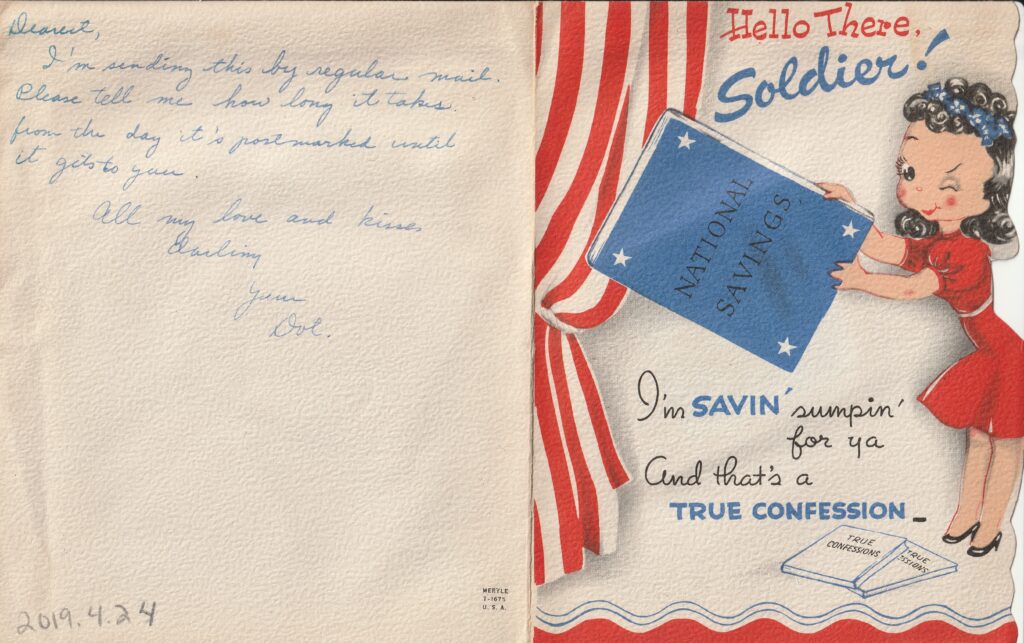 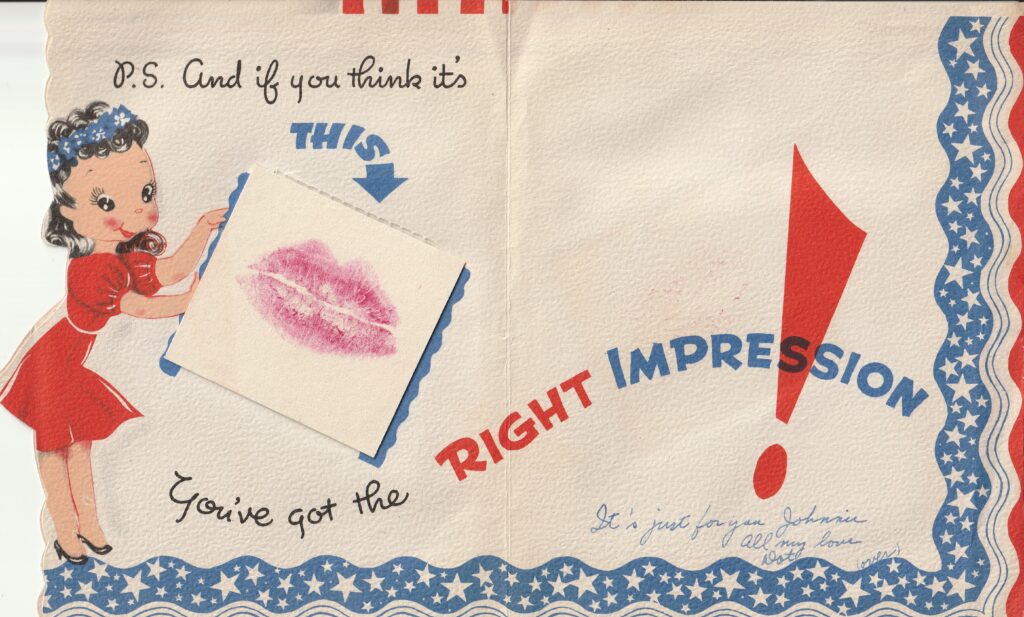 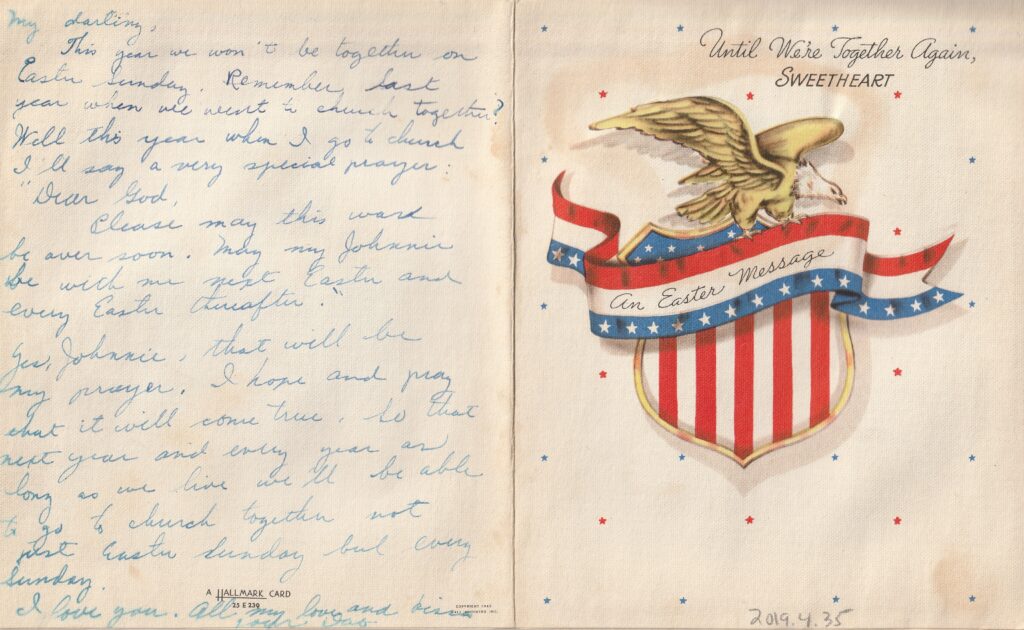 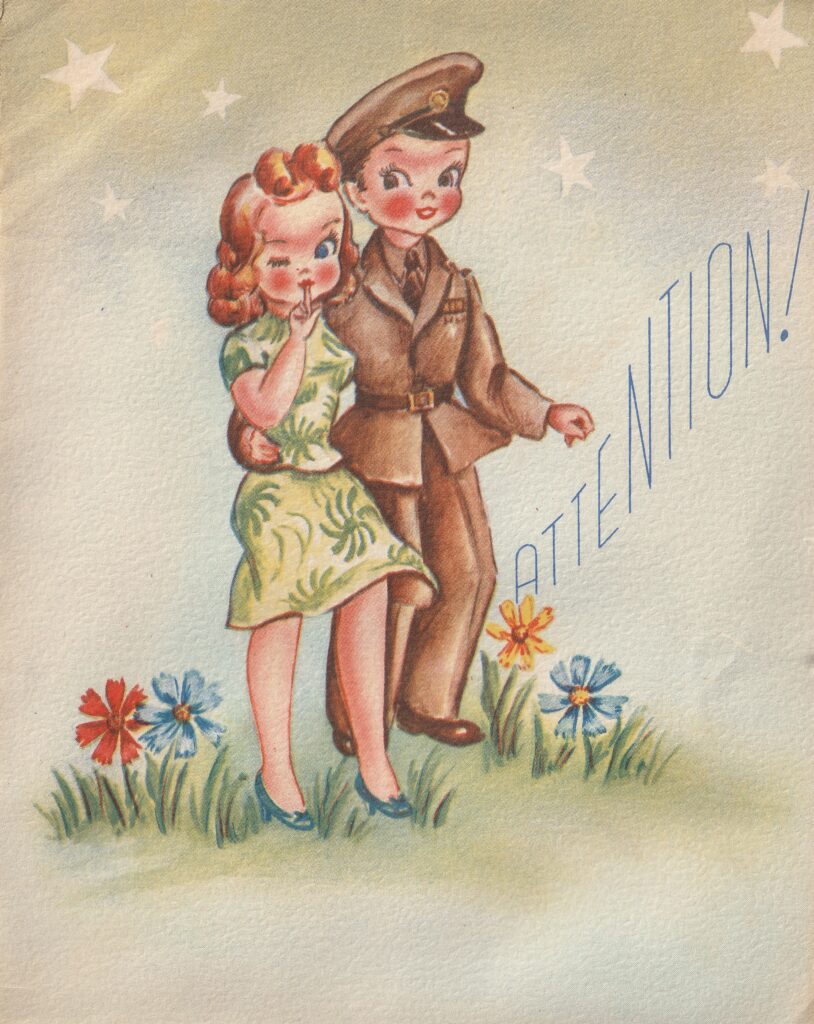 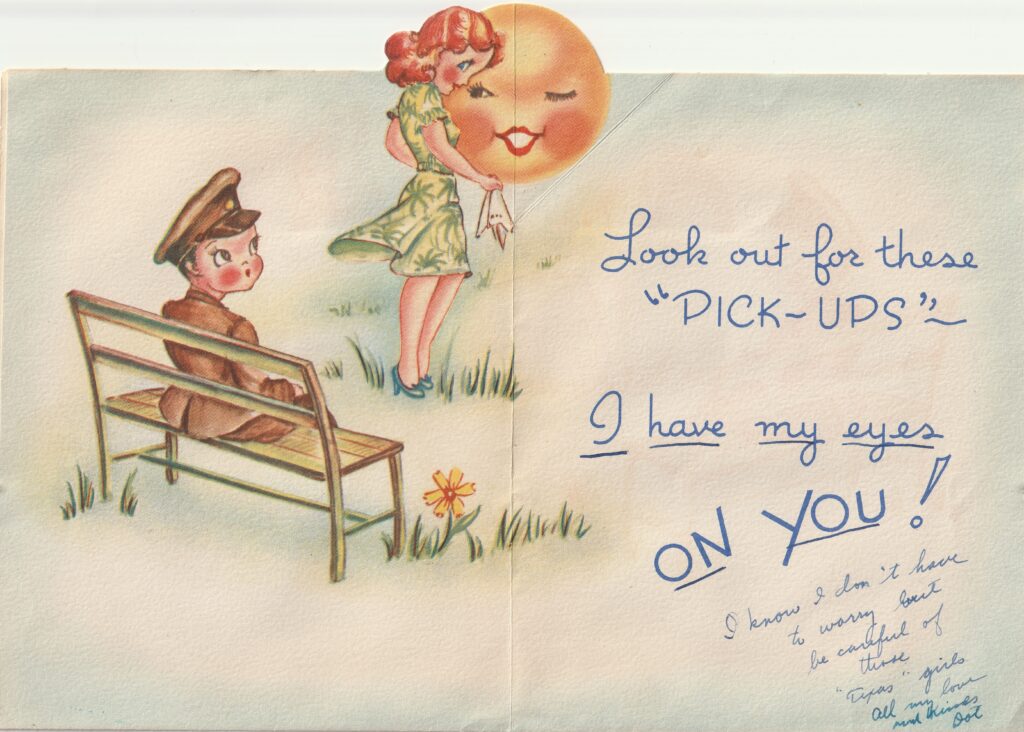 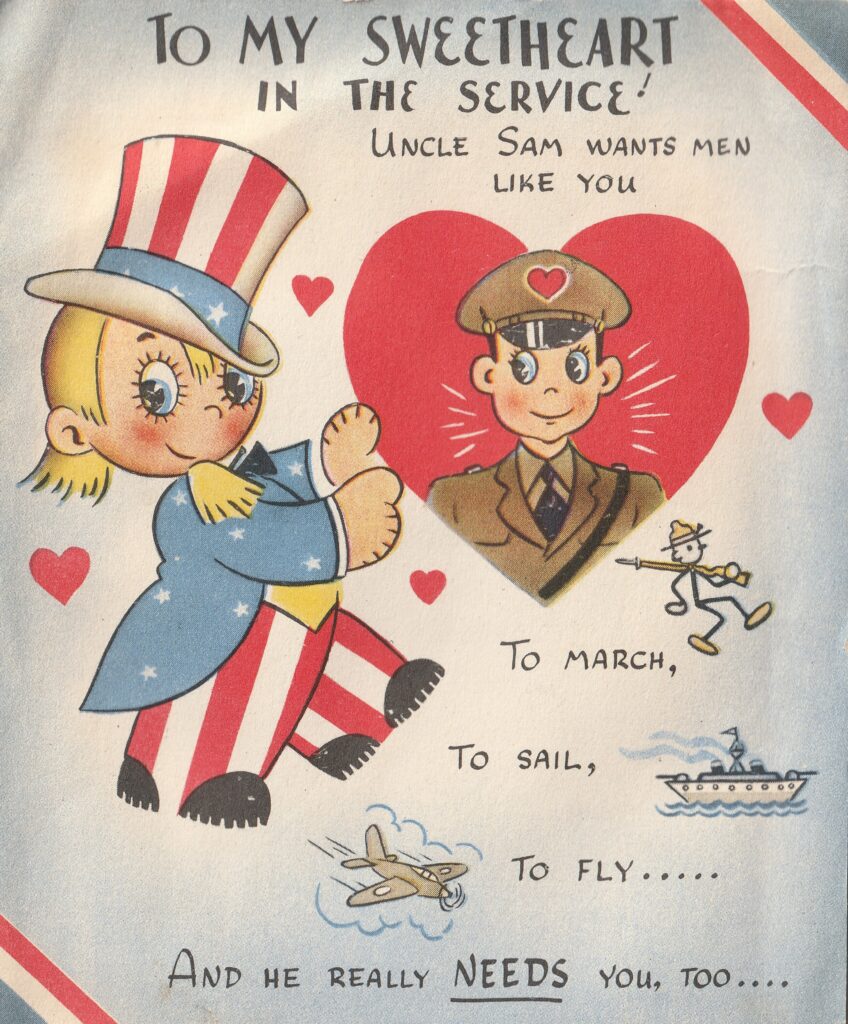 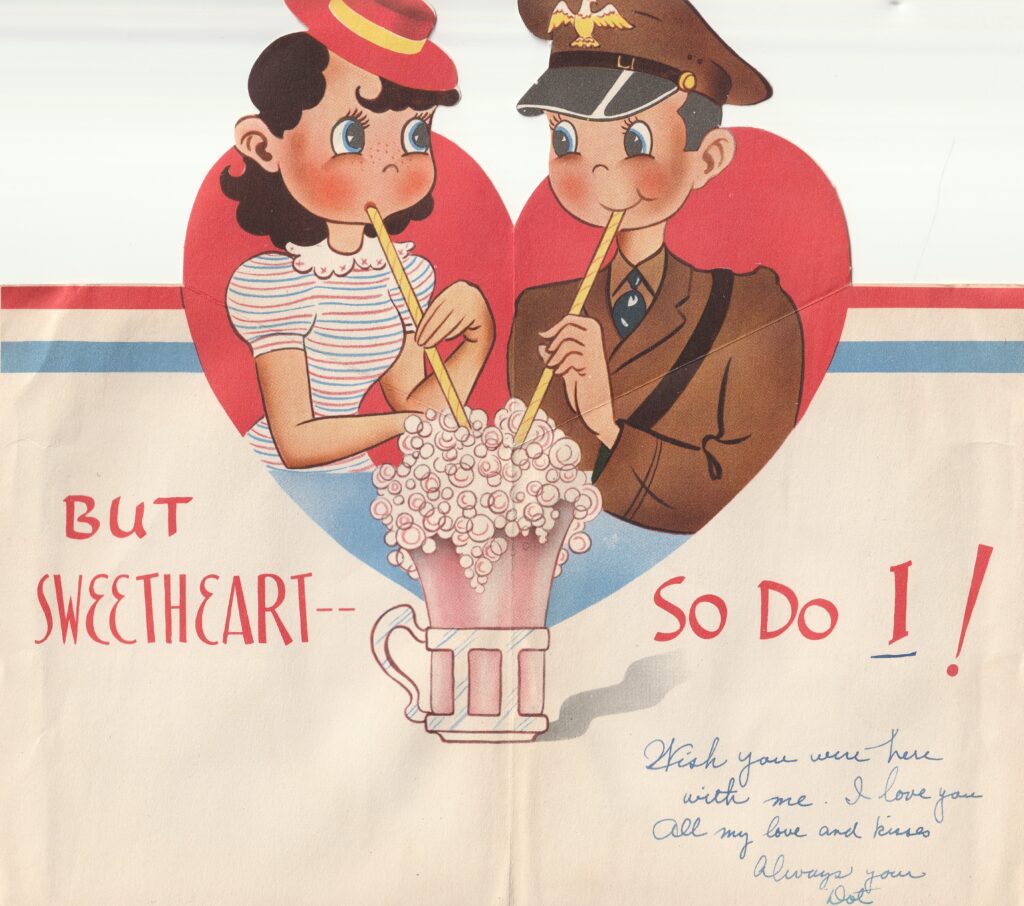 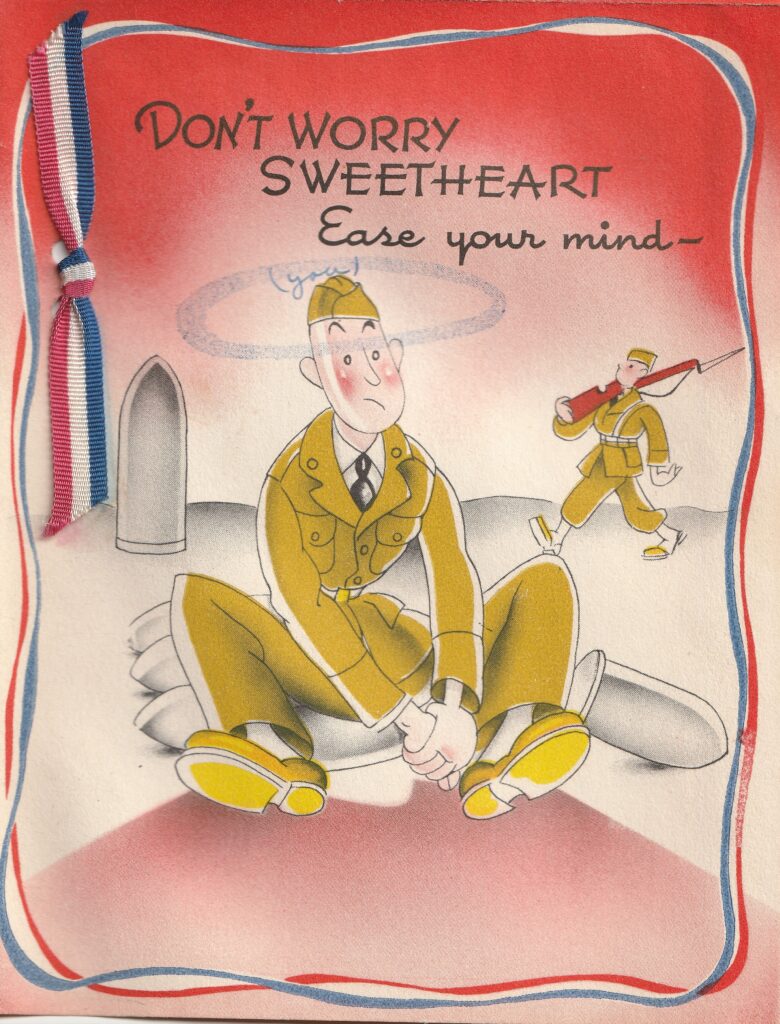 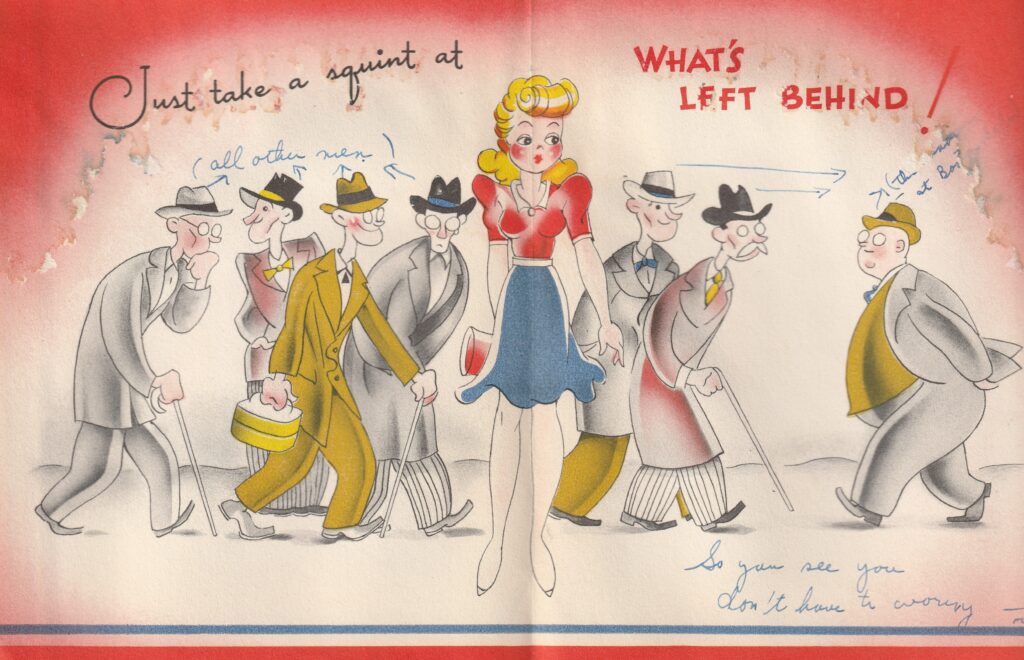 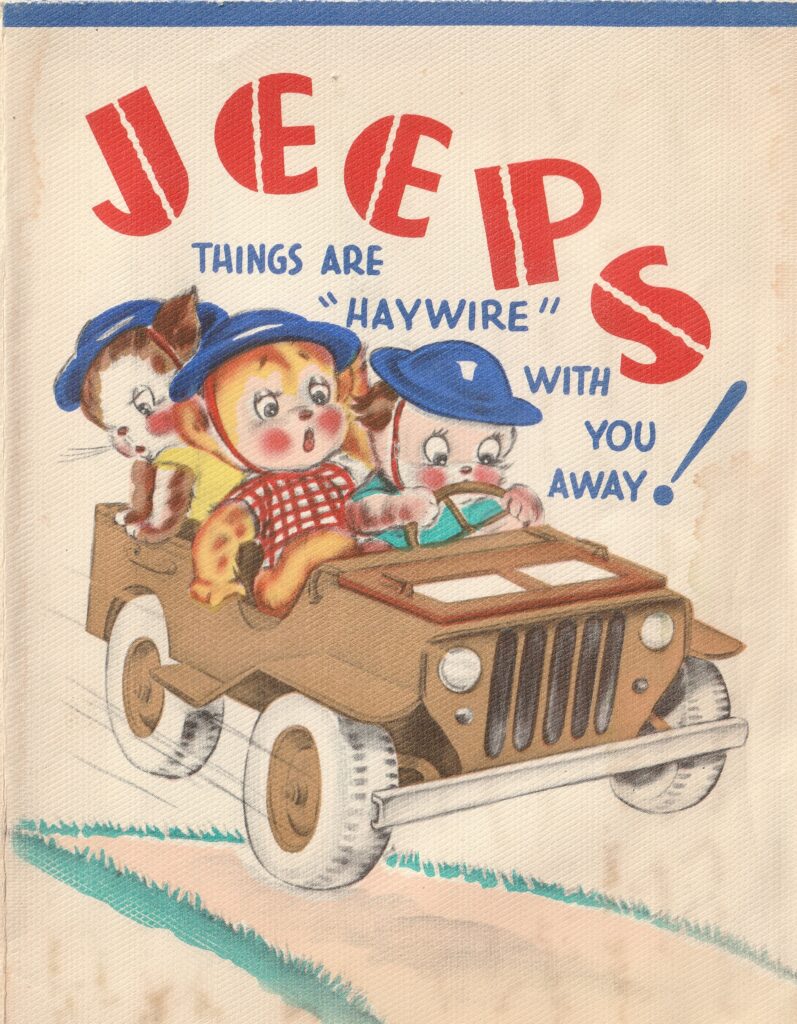 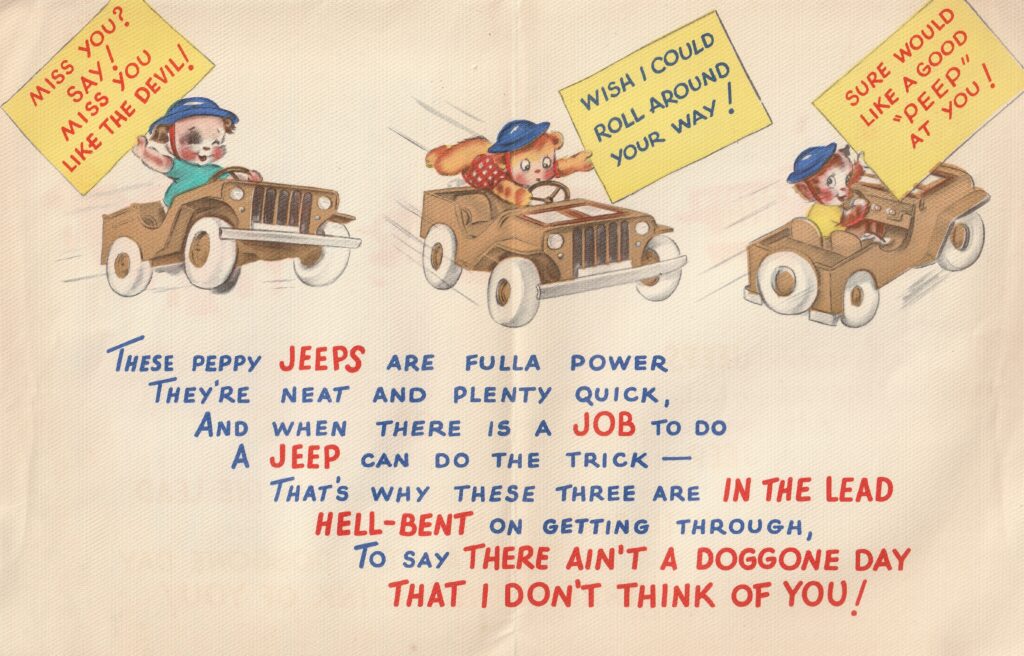 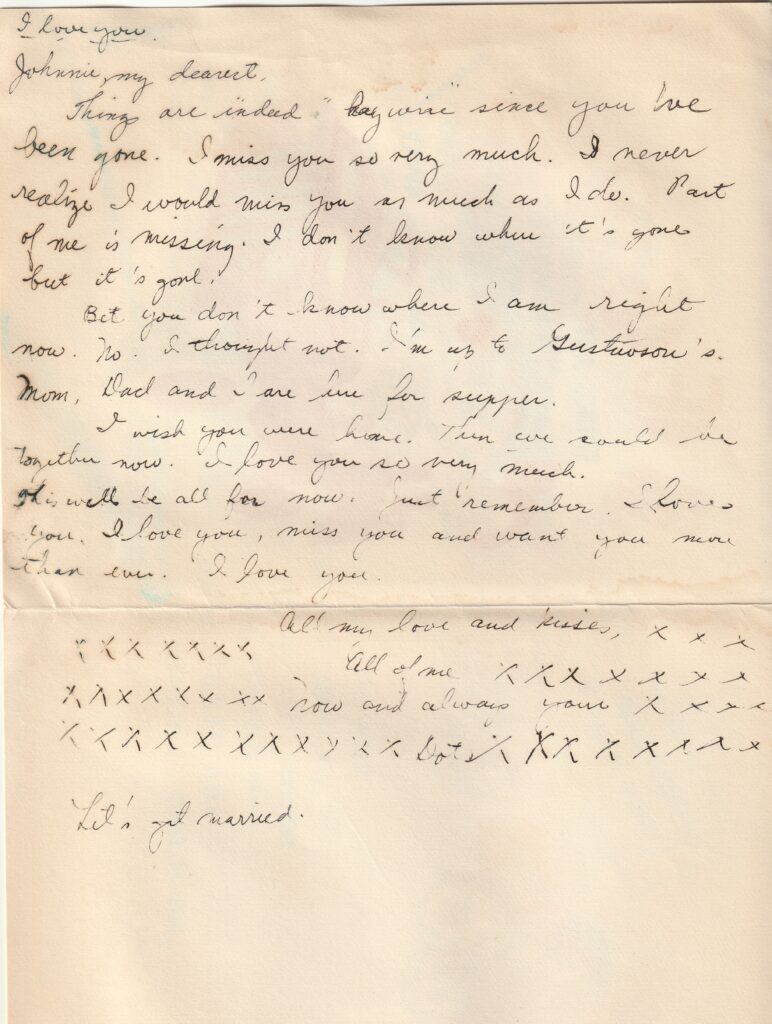 John Mackie was stationed in Fort Bliss, Texas, where these letters were received. According to his family, he also served in North Africa. He survived the war but was injured and spent some time recovering at a hospital in Denver. He returned home with a leg brace.

John and Dorothy did get married. However, their happiness was short lived, as John died suddenly on November 2, 1950. Dorothy eventually re-married. She died on March 4, 1999 in Cumberland Gap, Tennessee.

These letters convey the uncertainty of the time and a beautiful bond between two people. We would like to thank the Mackie family for sharing such personal items. I also want to thank volunteer Anne Quinn for cataloging this collection.