We all scream for ice cream 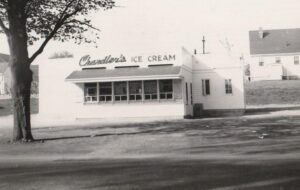 During World War I, a German officer was quoted about America’s involvement in the war, said that “We do not fear that nation of ice cream eaters.” As a result, it became a source of national pride to eat ice cream, and ice cream was deemed an essential food during the war, exempt from sugar rationing.

In 1925, in Quincy, Massachusetts, Howard Johnson opened his first ice cream parlor with 28 flavors, made with buttercream, for a more decadent taste. 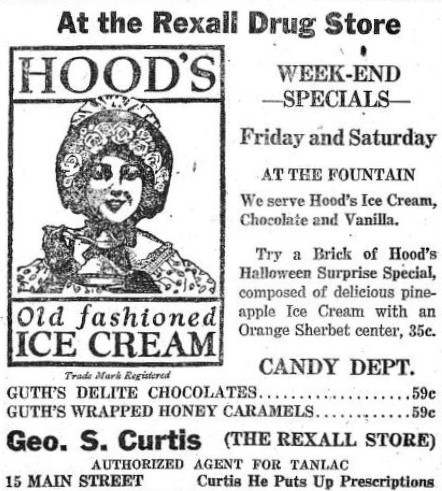 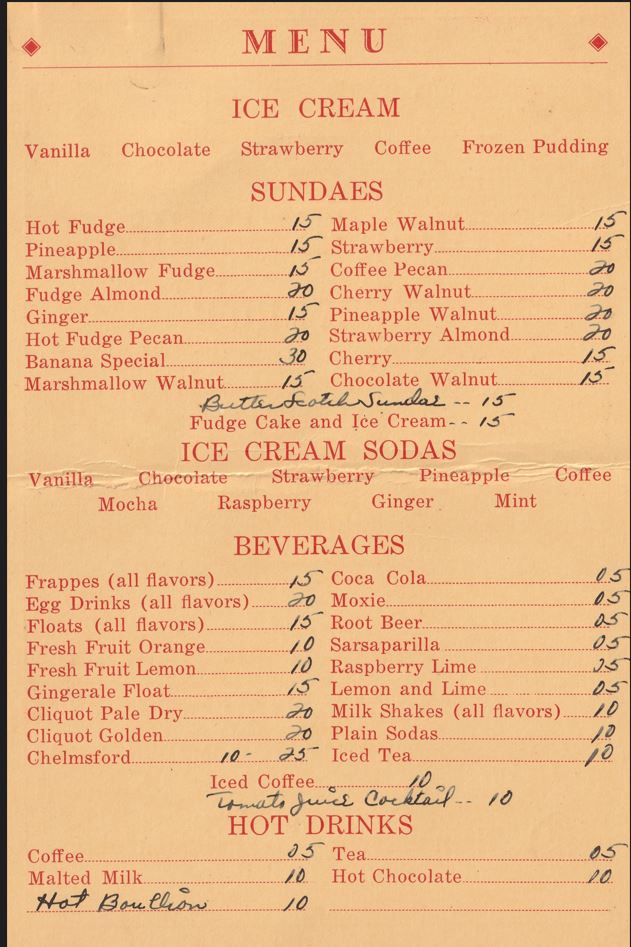 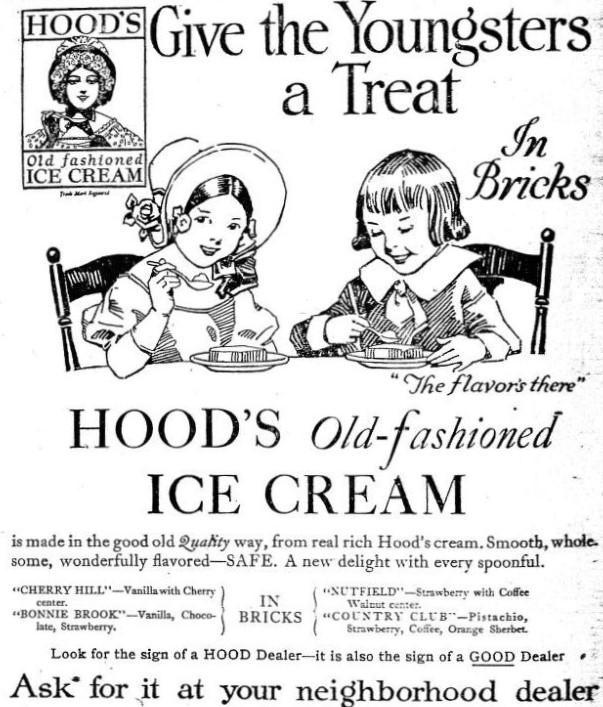 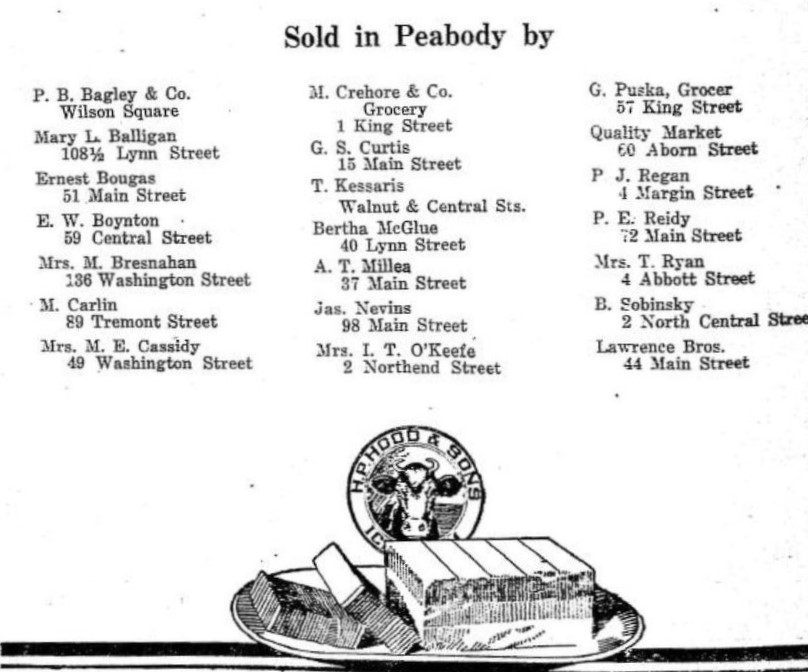 In 1938, soft-serve ice cream was invented in Illinois by J. F. McCullough and his son, Alex. The McCullough family would later start Dairy Queen.
In 1945, the US Navy commissioned the world’s first “floating ice cream parlour” for service in the Western Pacific. The concrete barge was stationary and needed to be towed by other ships. It cost over $1,000,000 to build and could produce up to ten gallons of ice cream every seven seconds. 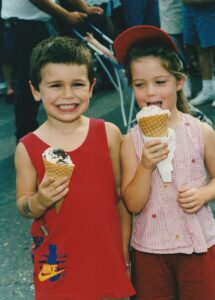 Peabody has a history of delicious ice cream. We want to hear from you – what is your favorite Peabody ice cream spot – past or present?

Sammarco, Anthony. A History of Howard Johnson’s: How a Massachusetts Soda Fountain Became an American Icon, 2013.