Unless otherwise noted, photographs are courtesy of the Ray Wallman Collection. 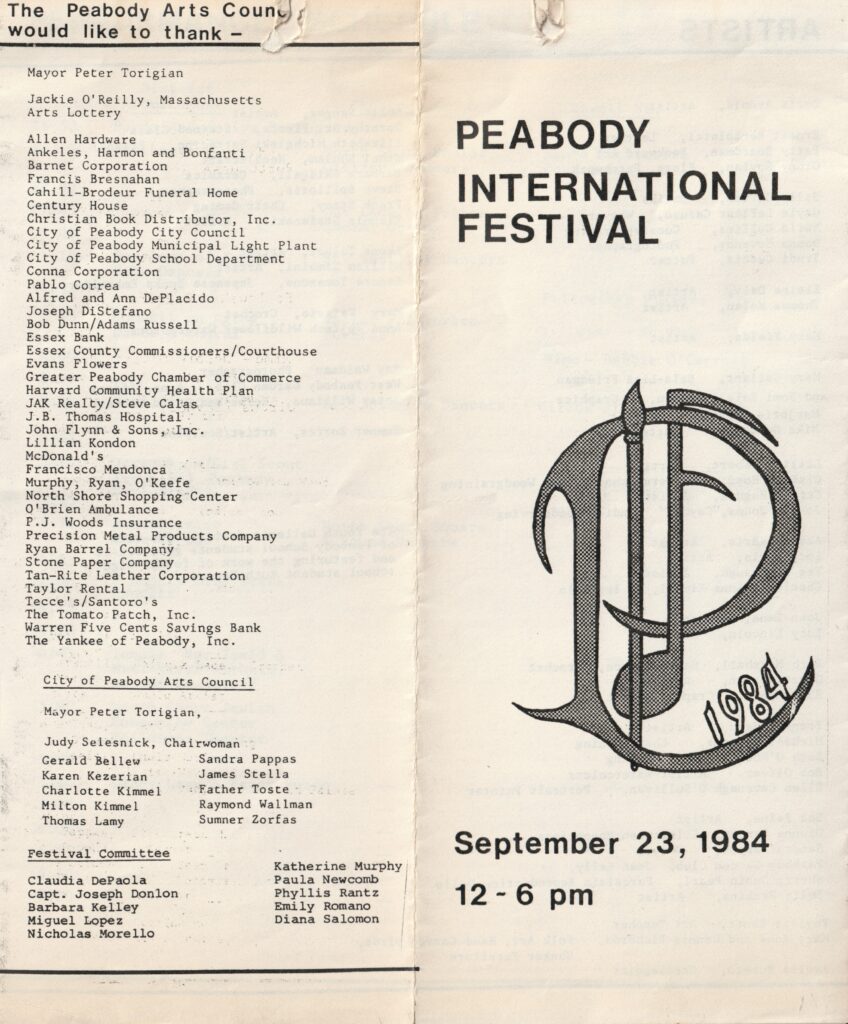 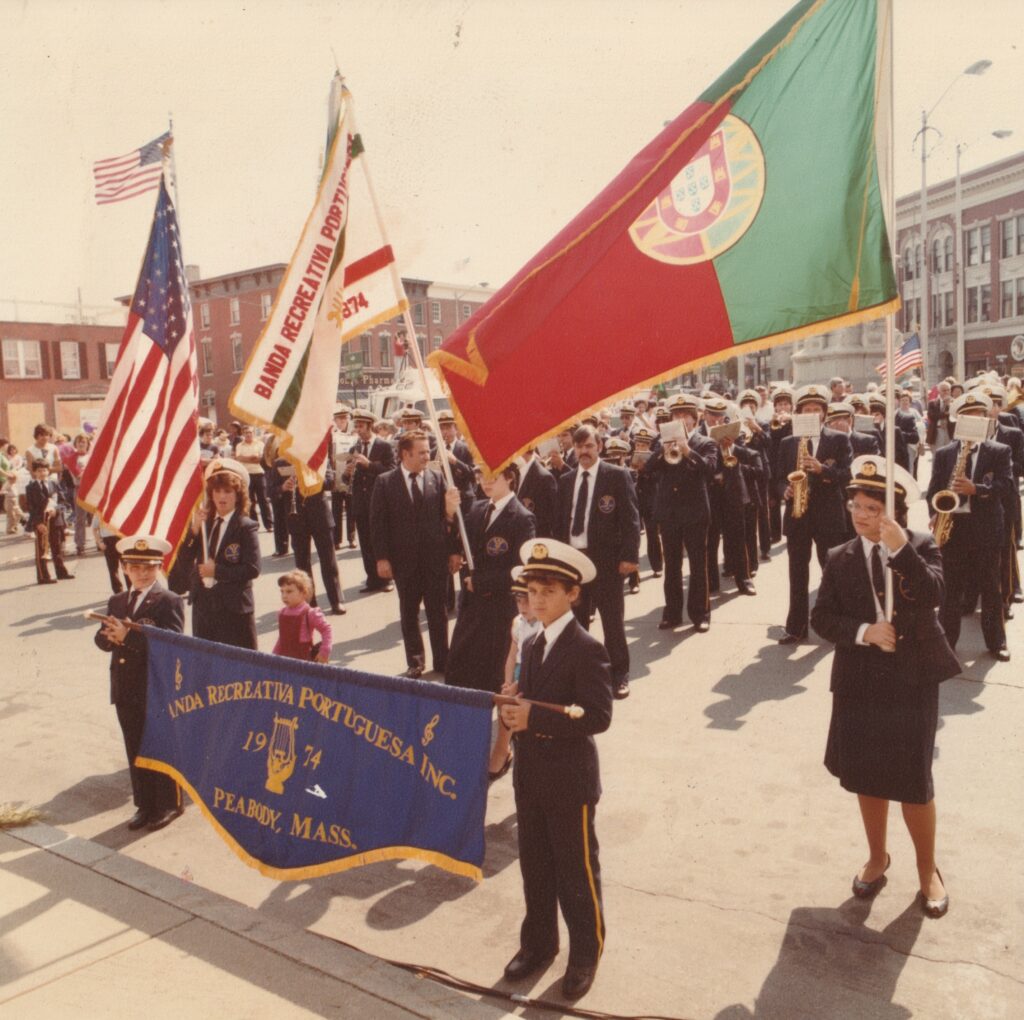 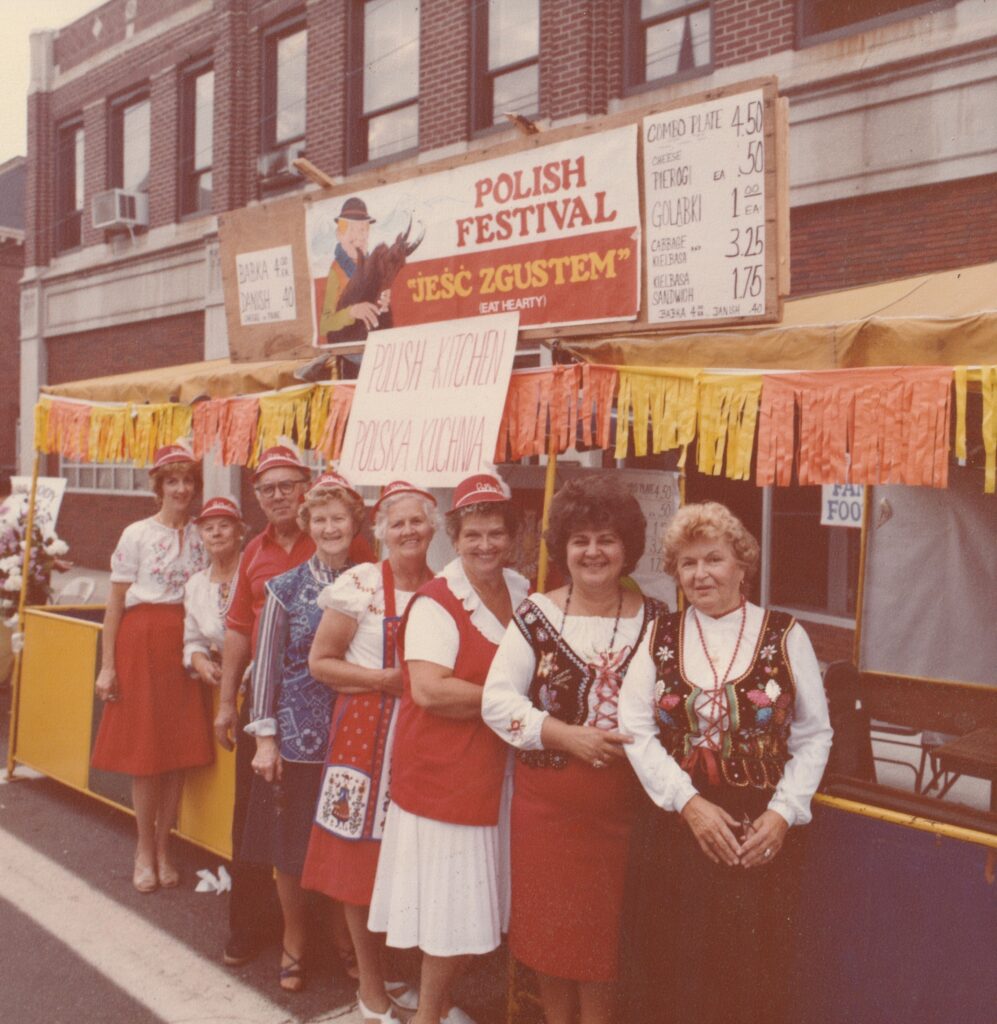 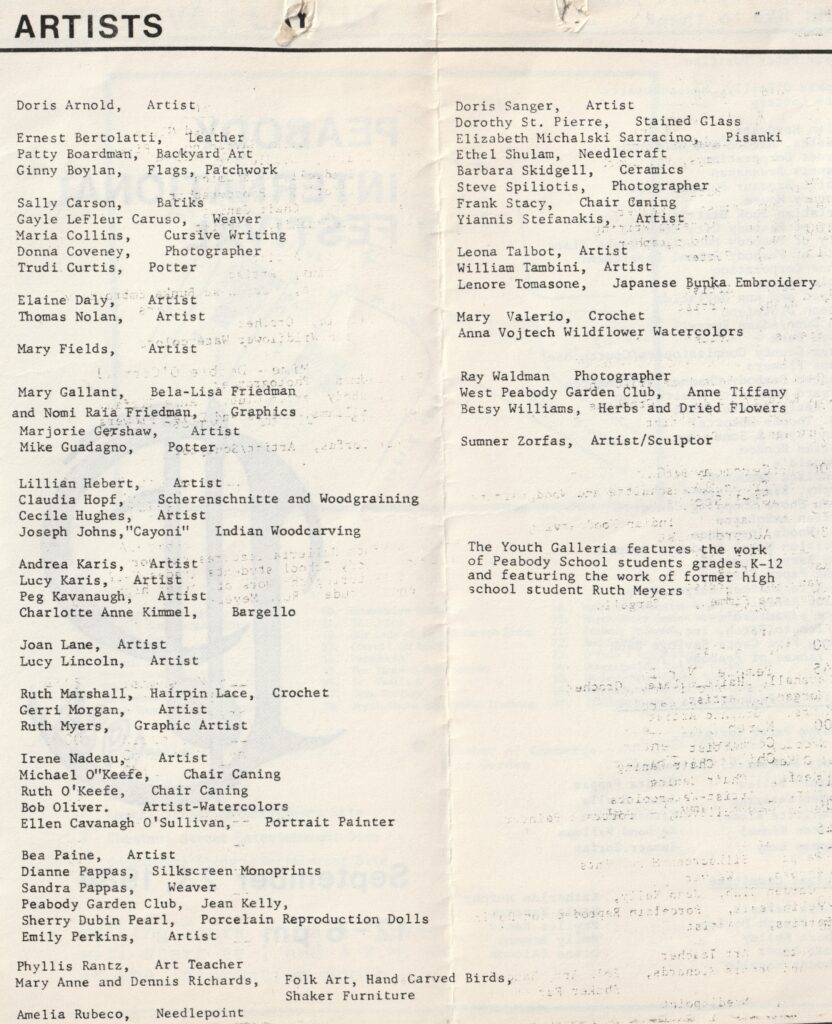 Artists in the first International Festival, 1984 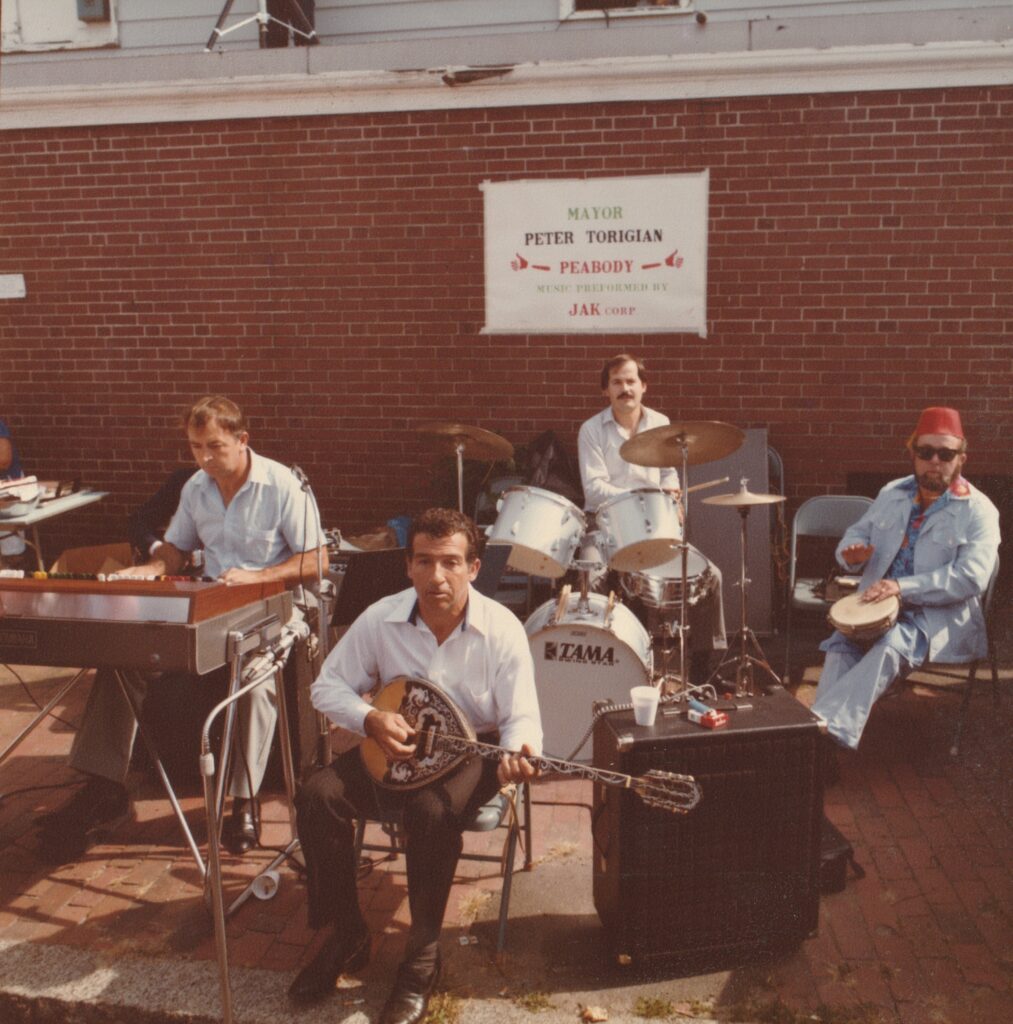 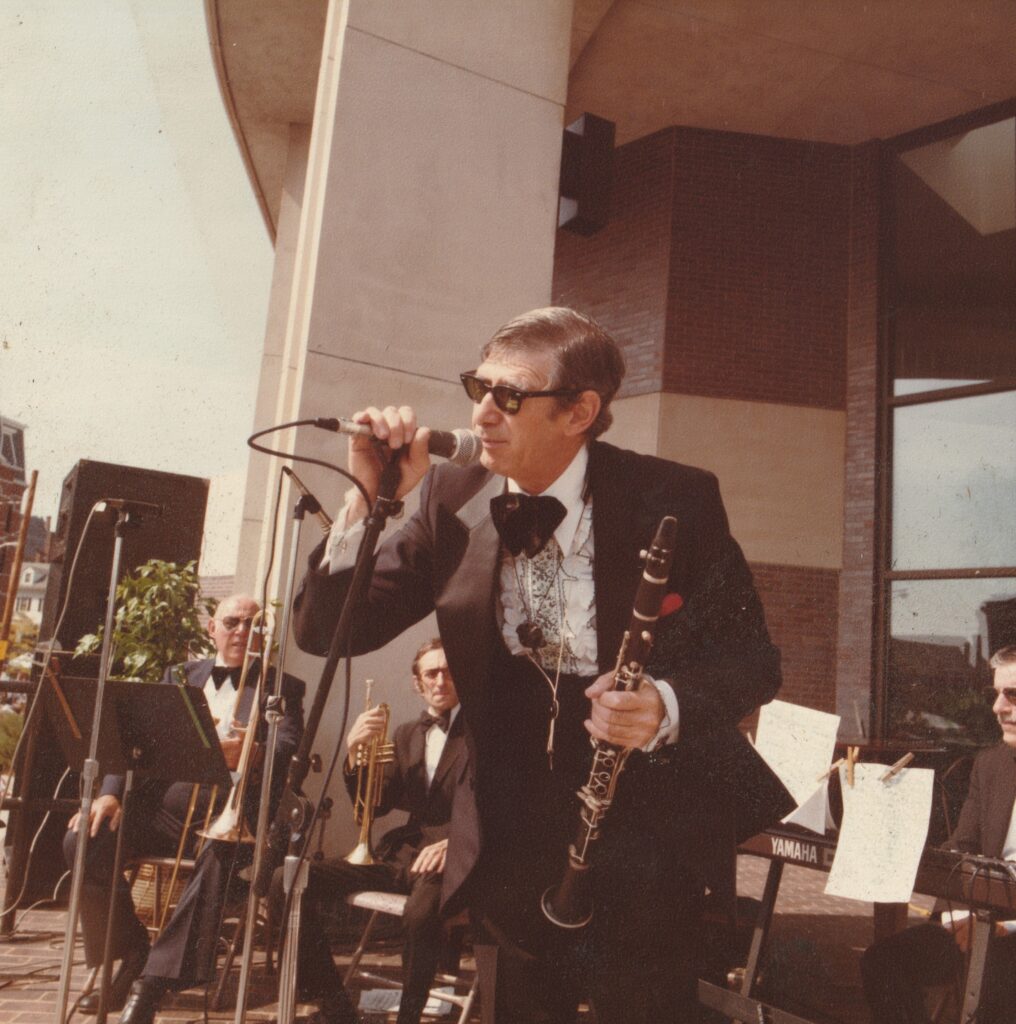 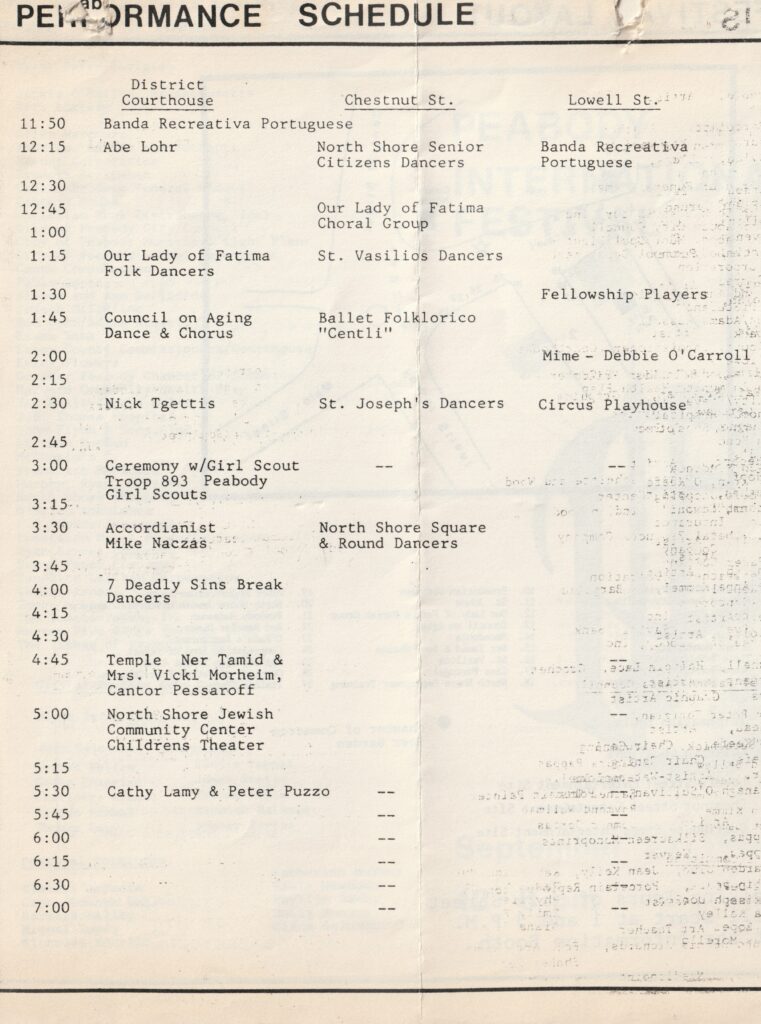 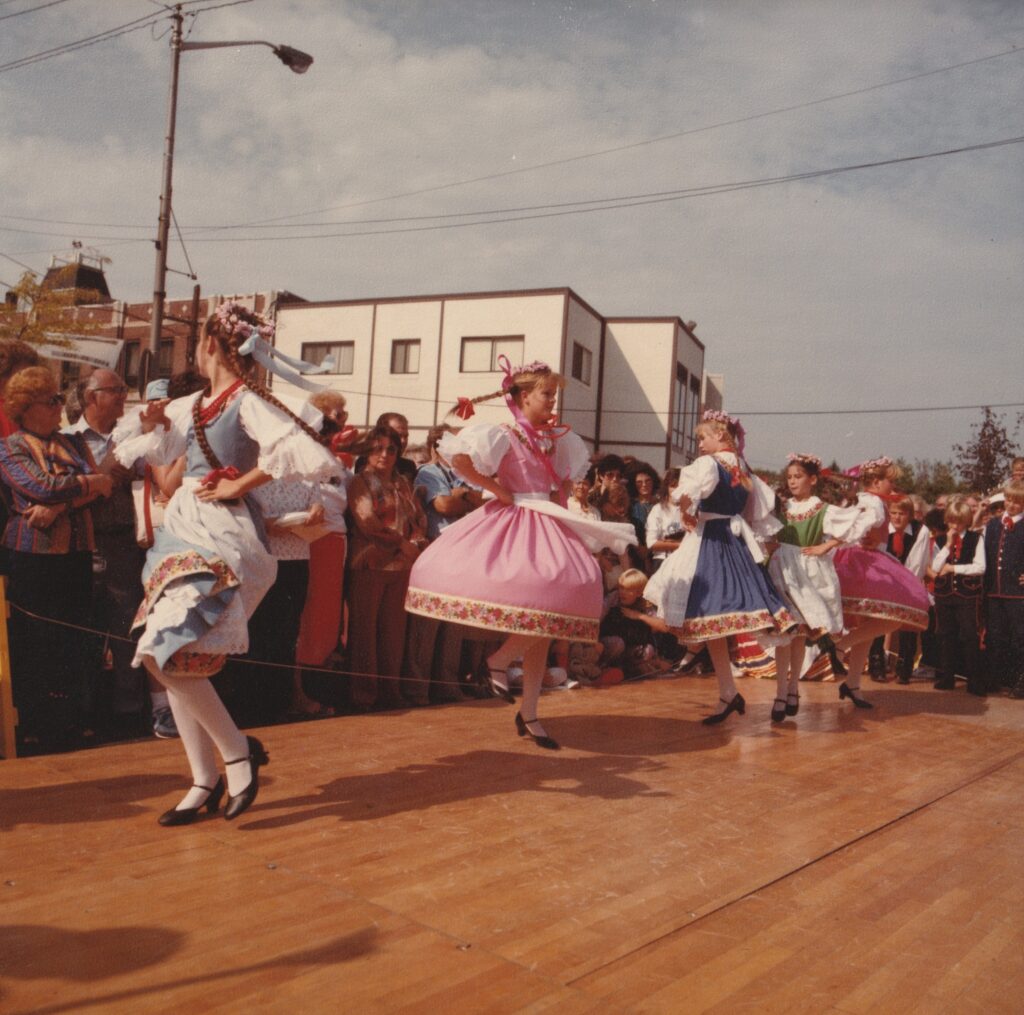 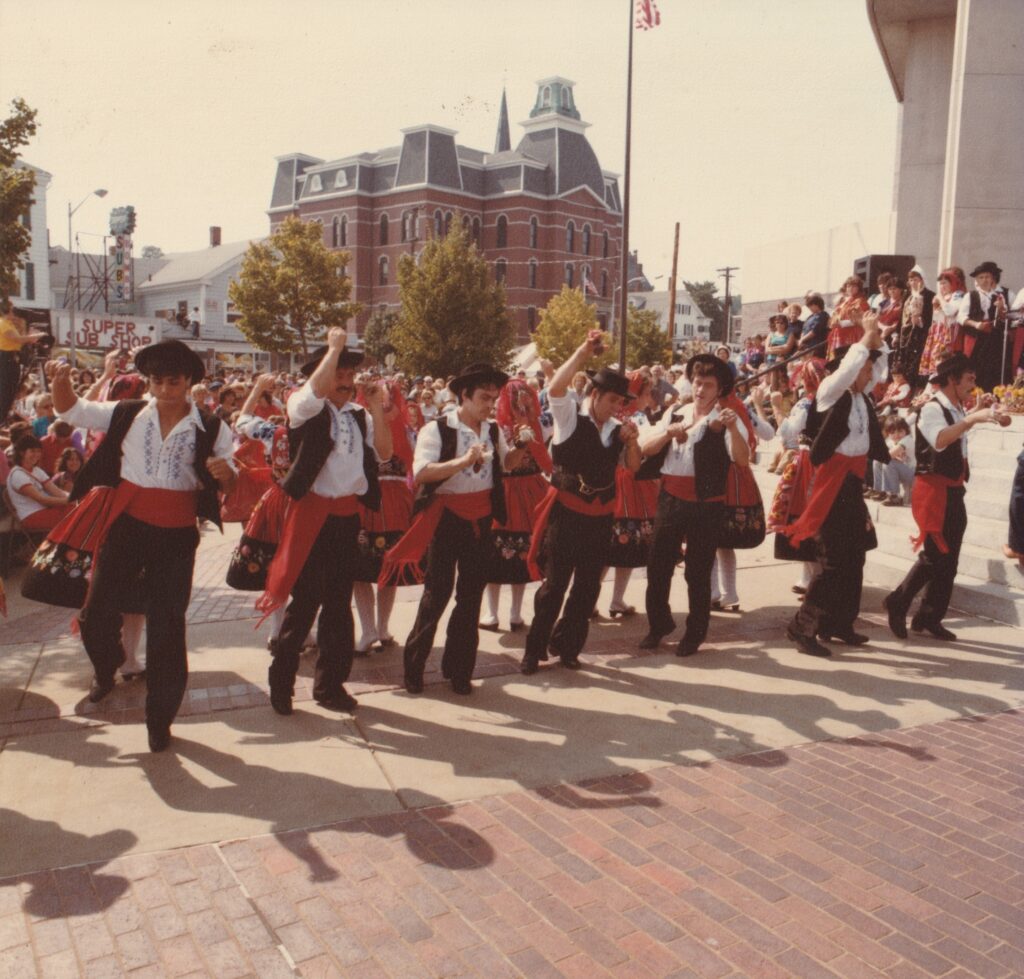 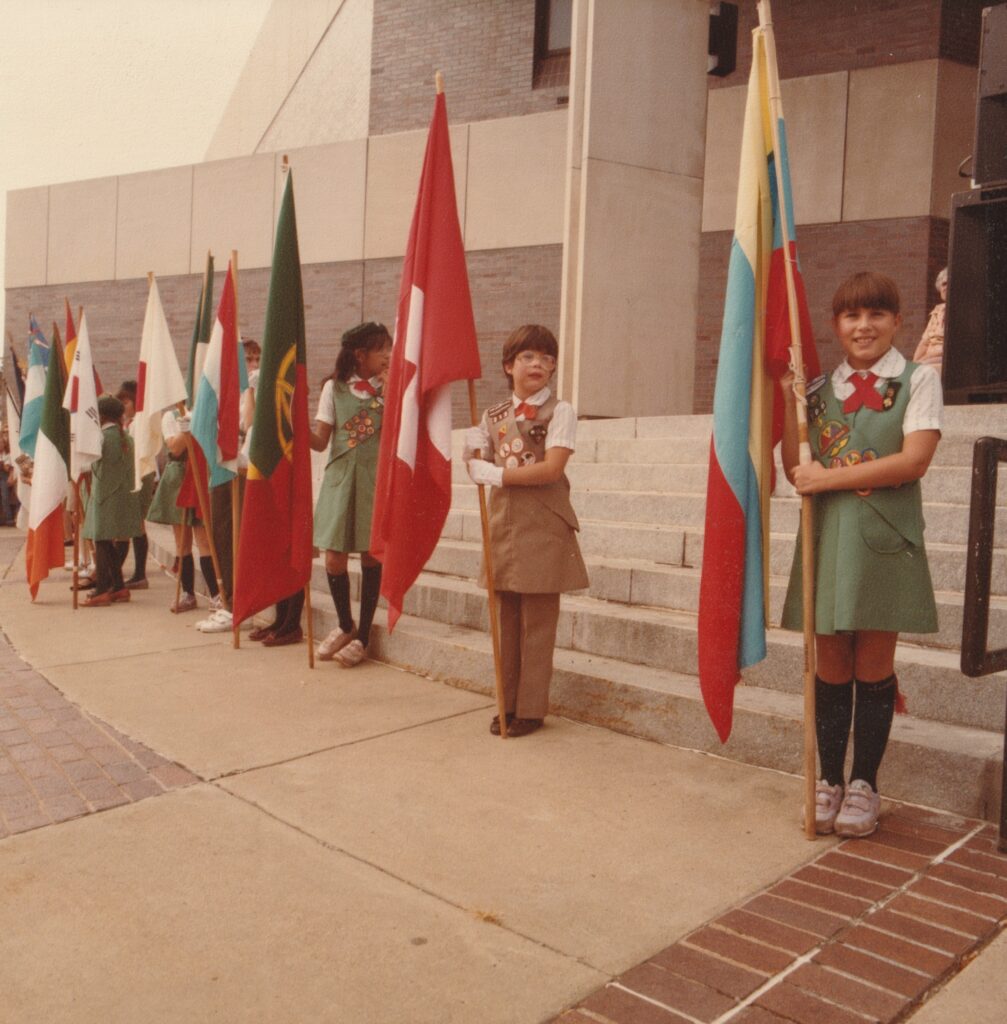 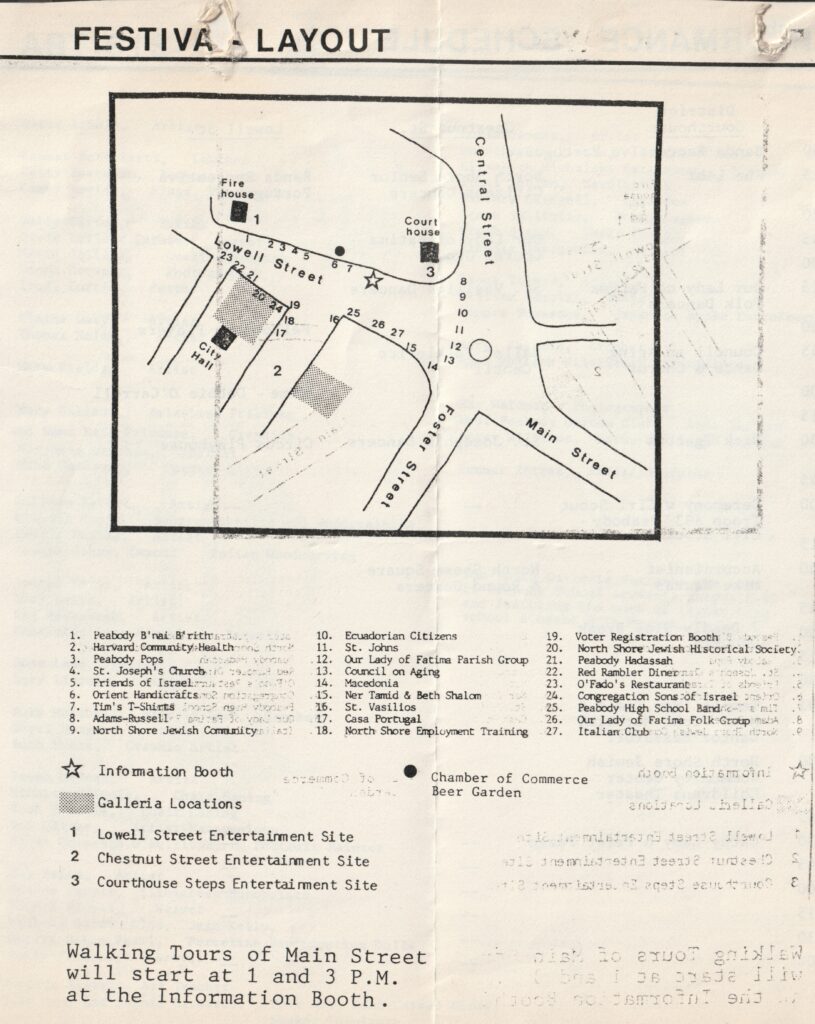 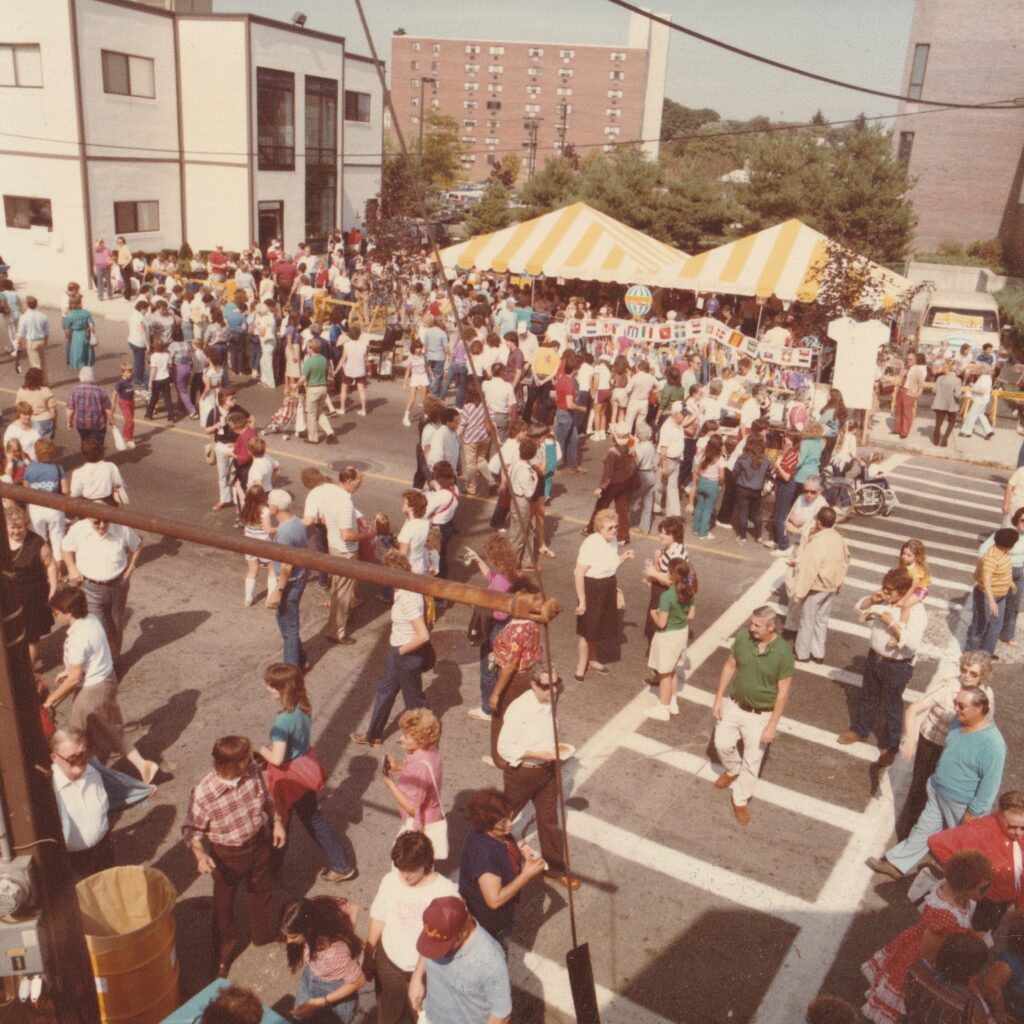 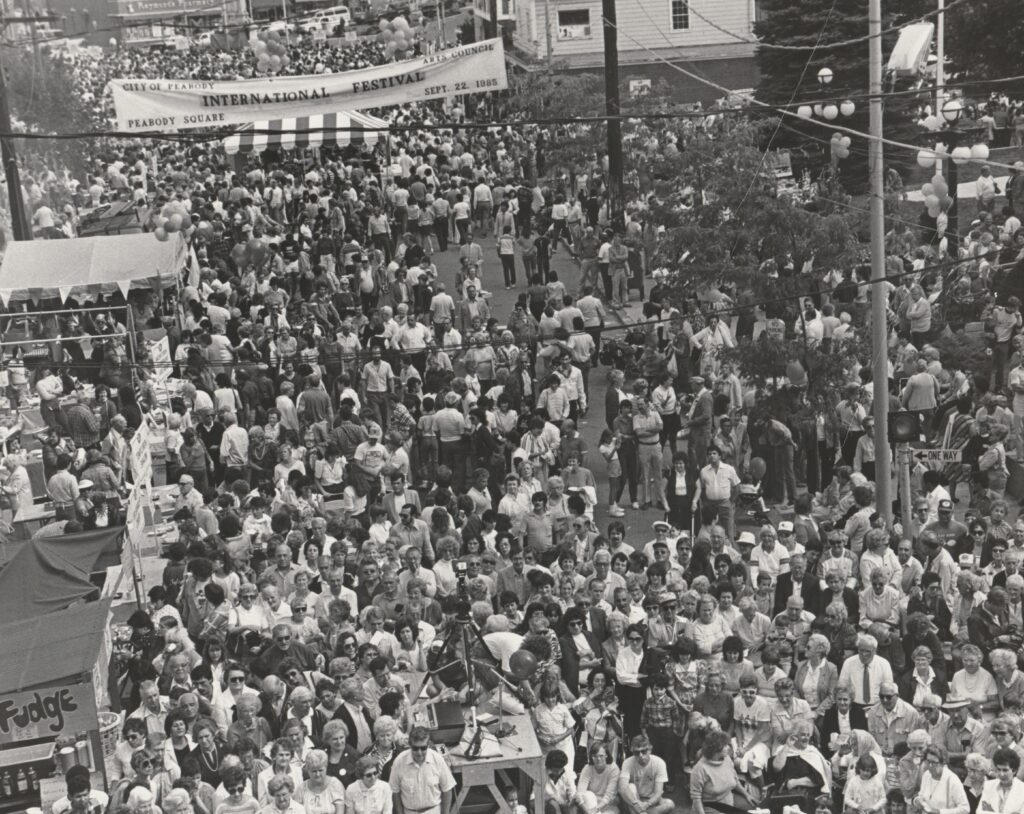 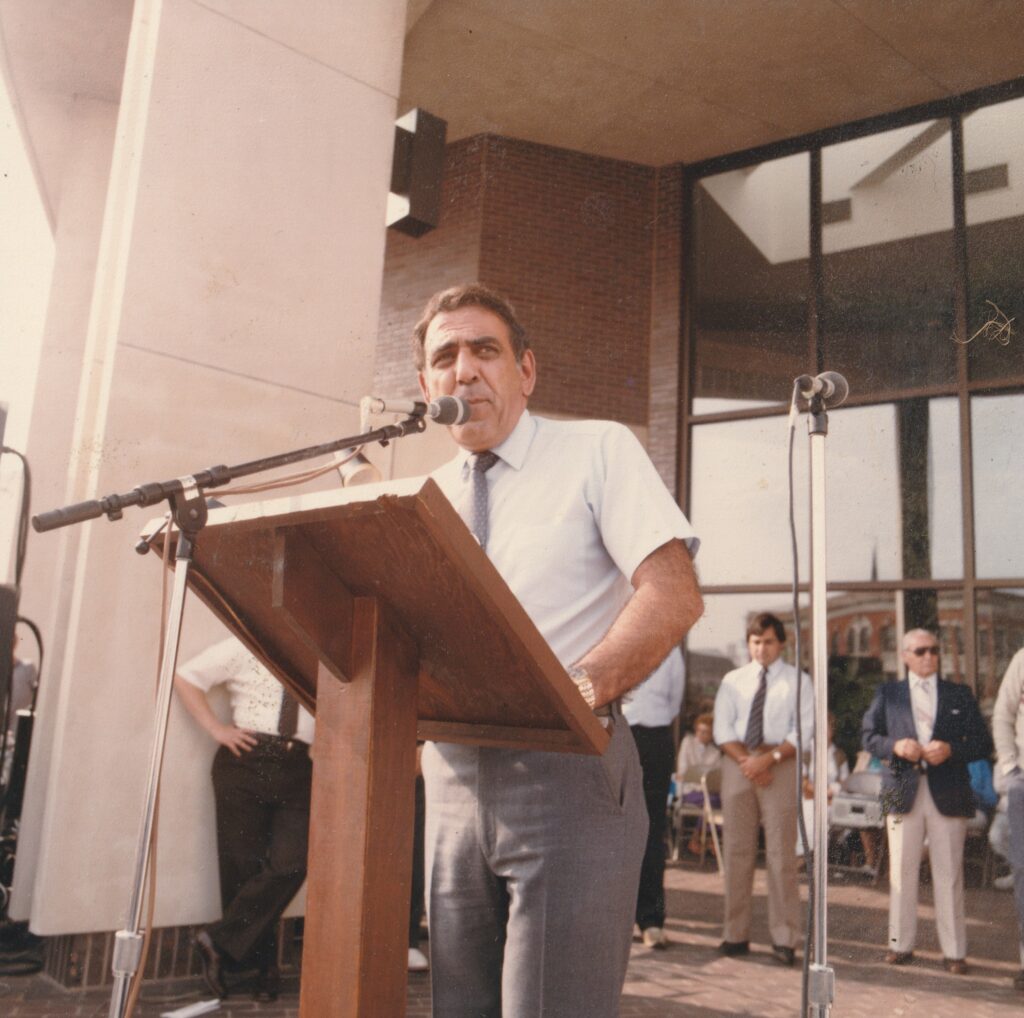 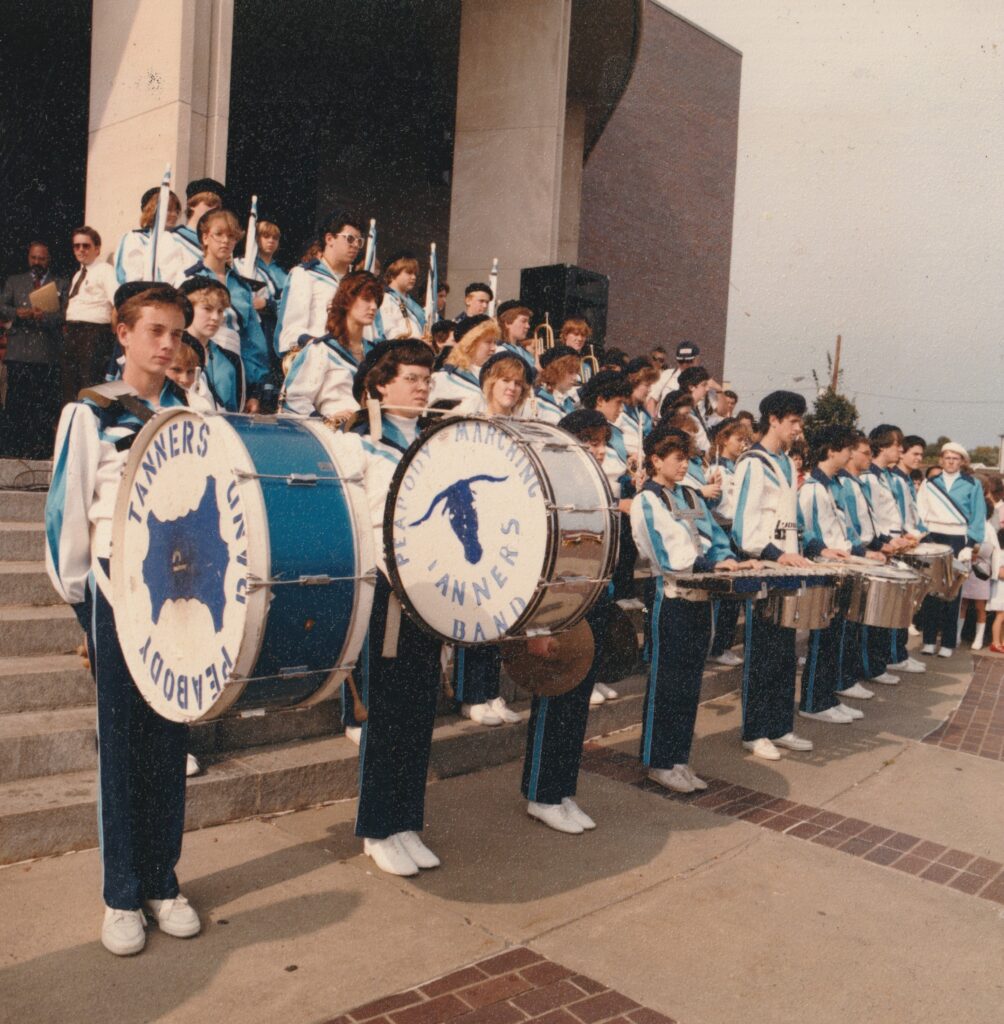 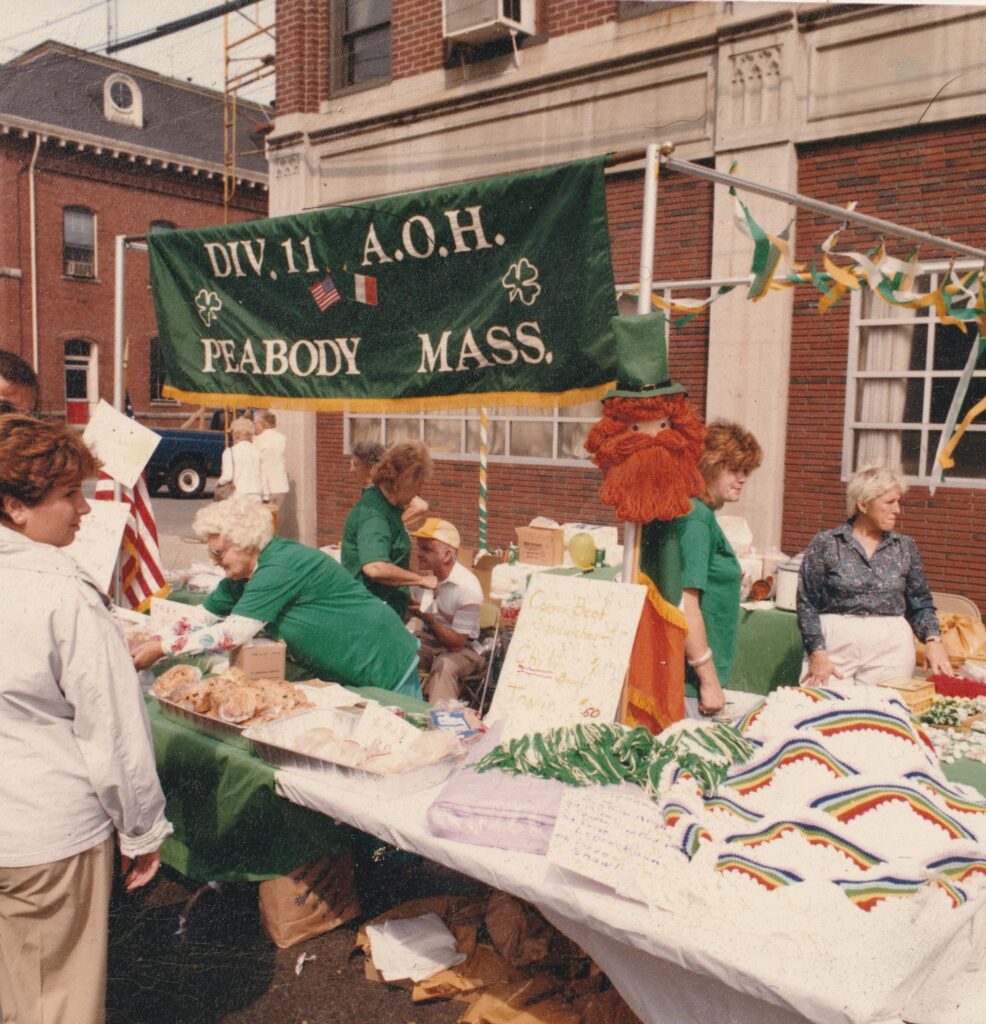 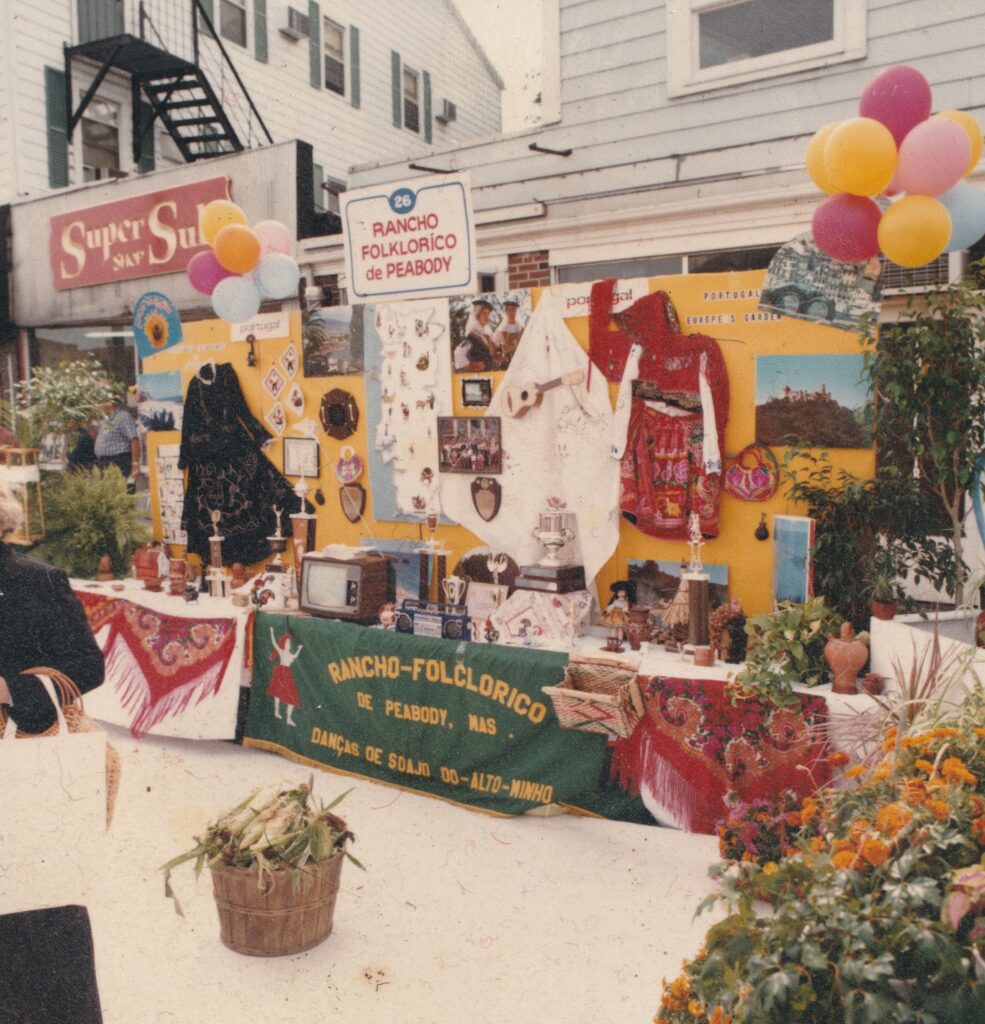 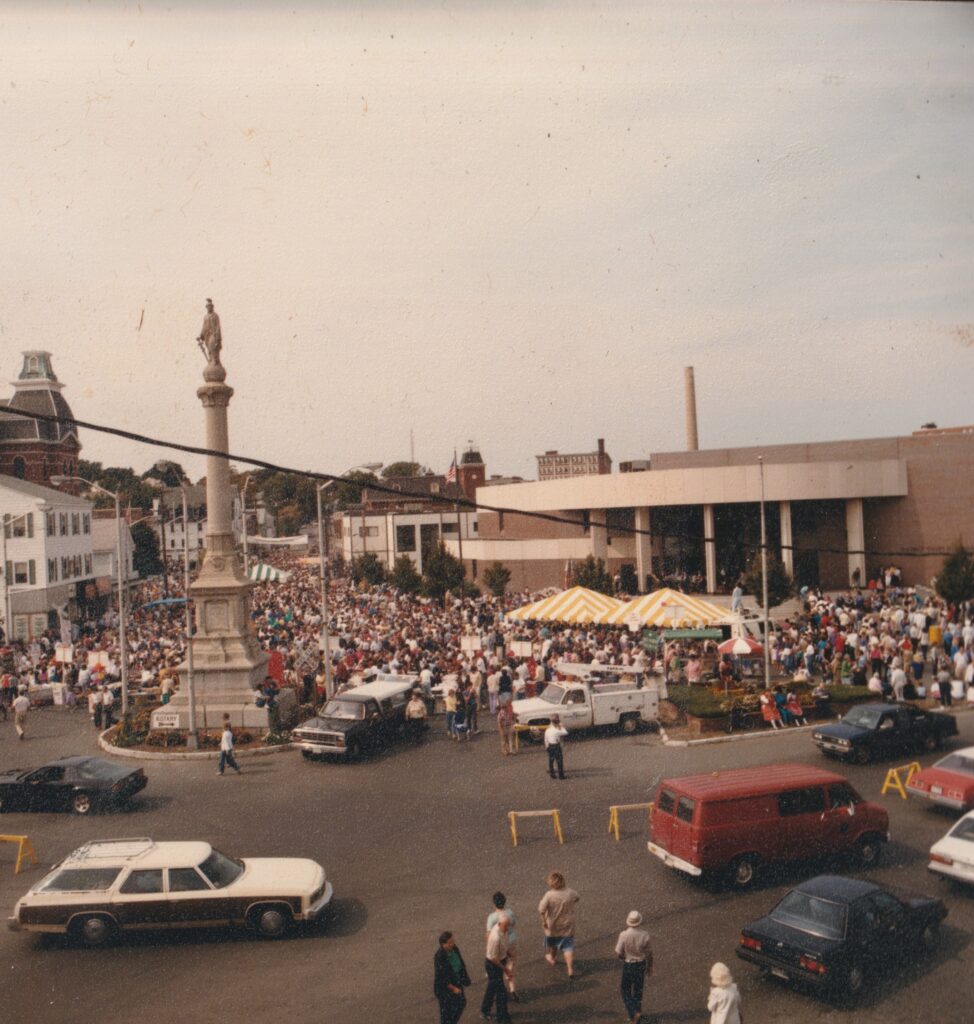 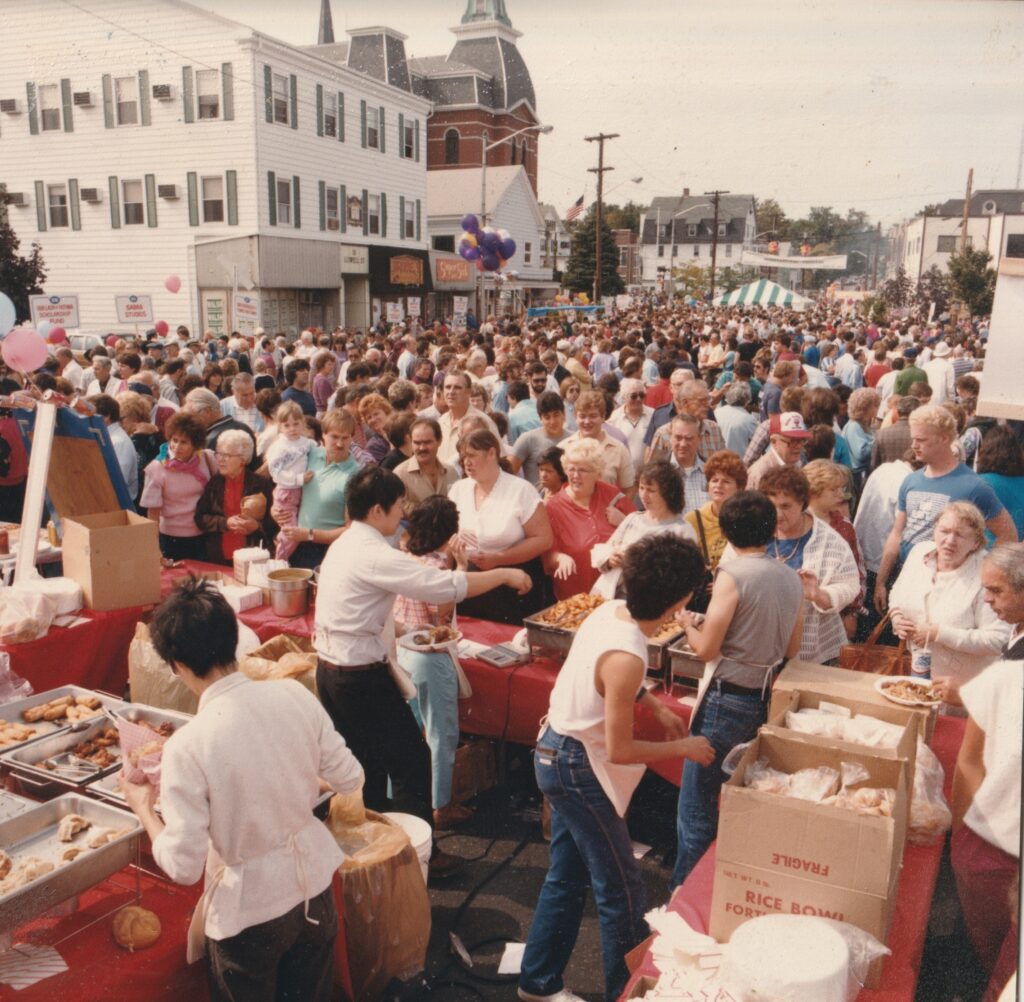 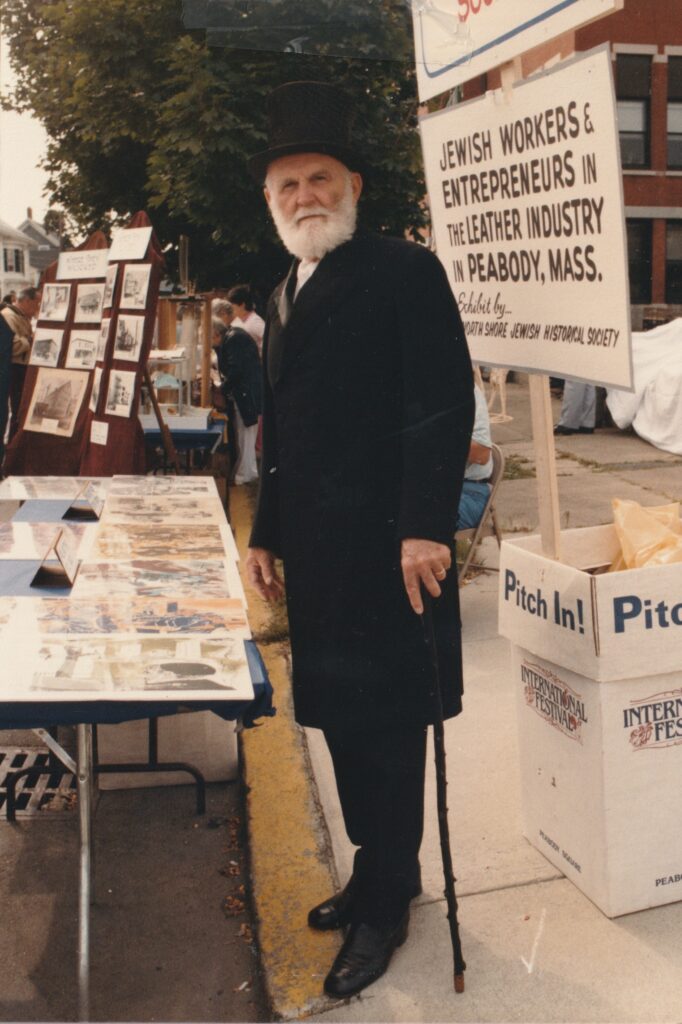 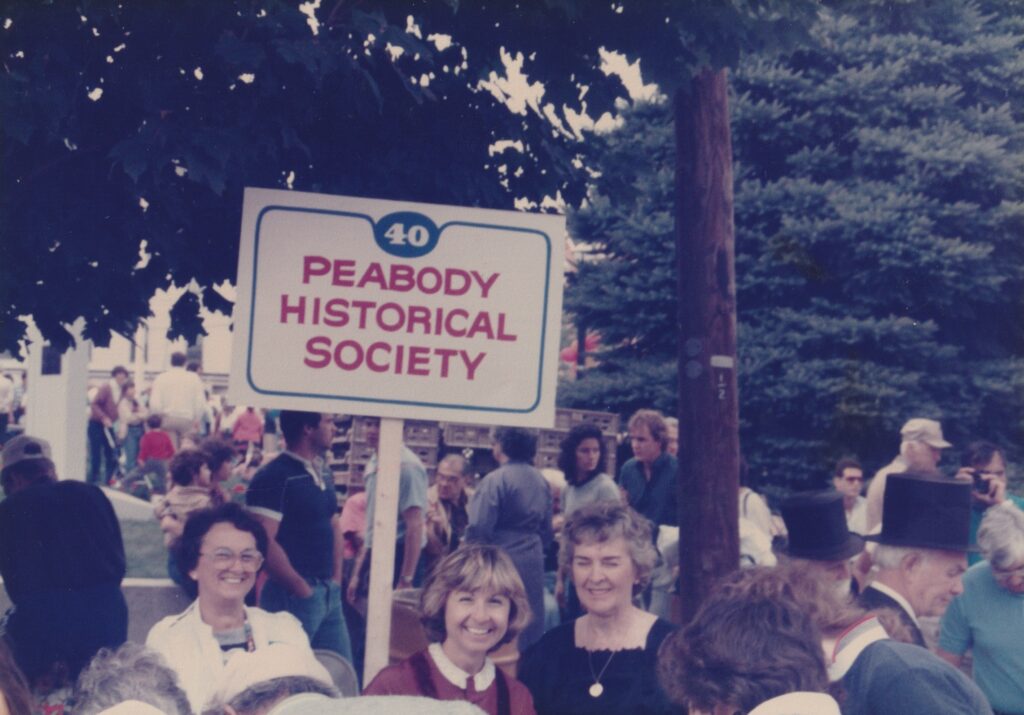 Want to know more? Peabody TV created a comprehensive documentary on the history of the International Festival. See link to video here. Courtesy of Peabody TV.

See you on Sunday, September 11th! The Historical Society’s booth is now at the intersection of Park and Main Streets. Come say hi!

Until then, take it easy. 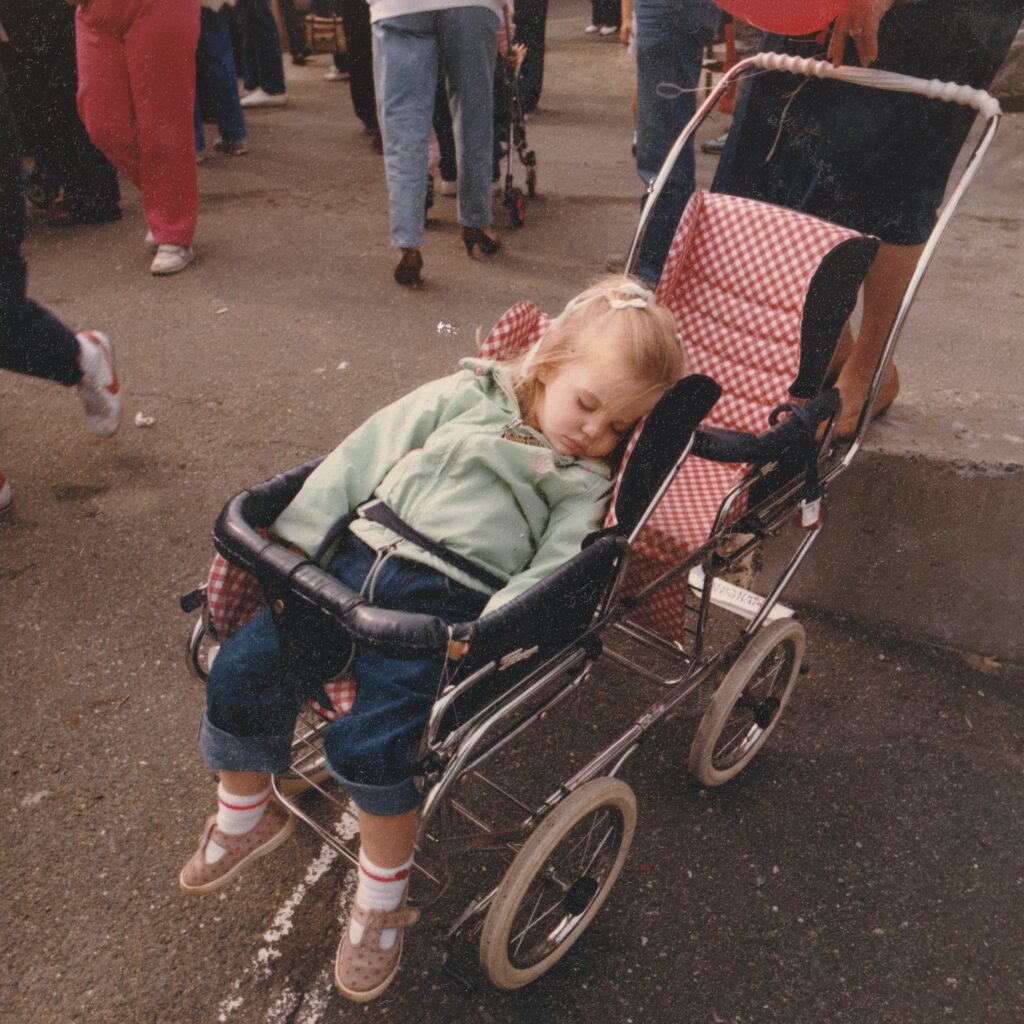